Too Tired To Cry (Brass Prelude 2) 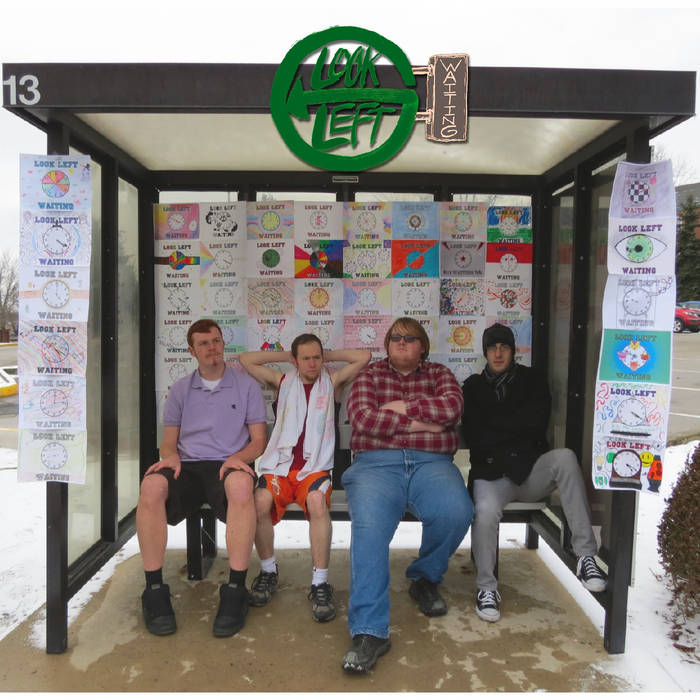